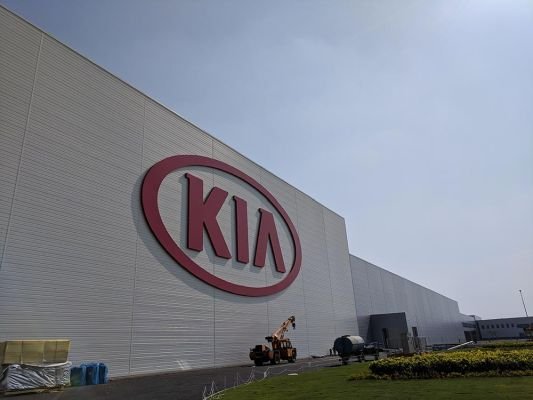 If Sources are to be believed, South Korea’s Kia Motors is discussing with Tamil Nadu the possibility of moving a $1.1 billion plant out of neighboring Andhra Pradesh only months after it fully opened, due to policy changes last year.

Kia inaugurated the Andhra plant, its first in the world’s fifth-largest car market, in December after two years of construction. However, they are now in talks with the nearby state of Tamil Nadu, home to many major autoparts suppliers, about potentially relocating the plant.

Kia is being represented in the talks by executives at its sister company Hyundai Motor Co, which is India’s second-largest automaker and has all its car production facilities in Tamil Nadu.

Considering relocation within months of the inauguration highlights the challenges foreign investors face while dealing with policy changes at federal or state level in India.

Kia has been troubled by a new Andhra state law on local hiring and by the new state government wanting to review the incentives given out by the previous administration to encourage the company to set up the plant.

Moving the plant to Tamil Nadu could also help them in reducing logistics costs as it would bring it closer to some of its parts suppliers.

The plant has an annual capacity of some 300,000 units and has already created 12,000 direct and indirect jobs.