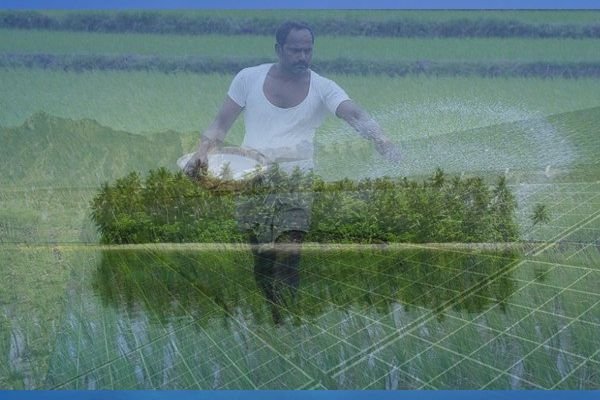 Climate actions have often fallen into one of two strategies: mitigation efforts to lower or remove greenhouse gas emissions, and adaptation efforts to adjust systems and societies to withstand the impacts of climate change.

The reality is that adaptation and mitigation are two sides of the same coin. In fact, methods and technologies that curb both already exist. Below are five solutions that can simultaneously address climate change and help us cope with its impacts at the same time:

The climate crisis is massive and urgent. Given limited funding, resources and attention that can be allocated to solving it, policymakers need to prioritize such integrated efforts.