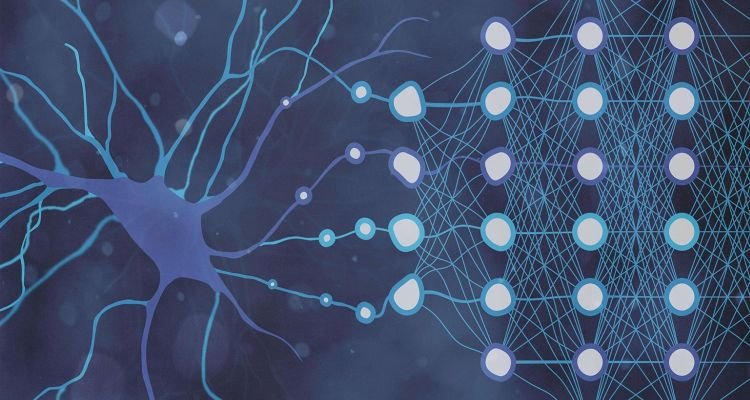 Artificial Intelligence (A.I.) is trying to mimic the workings of a human brain in software. Cortical Labs, based in Melbourne, is actually building miniature disembodied brains, using real, biological neurons embedded on a specialized computer chip.

They are hoping to teach these hybrid mini-brains to perform many of the same tasks that software-based artificial intelligence can, but at a fraction of the energy consumption.

Currently, the company is working to get its mini-brains—which so far are approaching the processing power of a dragonfly brain—to play the old Atari arcade game Pong.

The benchmark is significant because Pong was among the early Atari games that DeepMind—the London-based A.I. company known for its work with artificial neural networks, software that in some ways mimics the functioning of human neurons—first used to demonstrate the performance of its A.I. algorithms in 2013.

That demonstration helped lead to Google’s purchase of DeepMind the following year.

The idea of using biological neurons to power computers isn’t new. Cortical Labs’ announcement comes one week after a group of European researchers managed to turn on a working neural network that allows biological and silicon-based brain cells to communicate with each other over the internet.

Researchers at MIT have also attempted to use bacteria, not neurons, to  build a computing system in 2016.