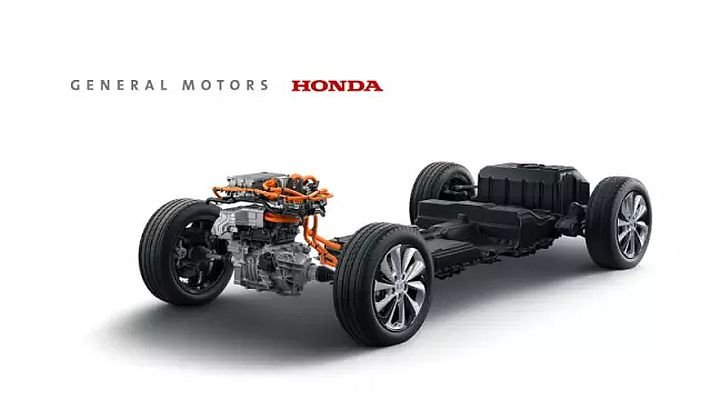 Honda and General Motors recently announced they will be working together to develop two all new electric vehicles for Honda. They will be built on GM’s global EV platform and powered by Ultium batteries.

The exterior and interior of the new EVs will be designed by Honda and the platform will be engineered to support Honda’s driving character.

The new cars will be manufactured at General Motors factories in North America with sales beginning in 2024.

They already have an ongoing relationship around electrification. This includes work on fuel cells and the Cruise Origin, an electric, self-driving and shared vehicle, which was revealed in San Francisco earlier this year. Honda also joined GM’s battery module development efforts in 2018.

This expanded partnership will unlock economies of scale and will accelerate Honda’s electrification roadmap and advance its industry-leading efforts to reduce greenhouse gas emissions.

As part of the agreement to jointly develop electric vehicles, Honda will incorporate GM’s OnStar safety and security services into the two EVs, seamlessly integrating them with HondaLink.

This is a boon for Honda, which up to this point has invested more money, time, and effort in developing hydrogen fuel cell cars than battery electric cars.

“In coming years, mergers and consolidations will abound as the number of car companies shrinks. We expect quite a few name plates to disappear from the marketplace between now and 2030.”