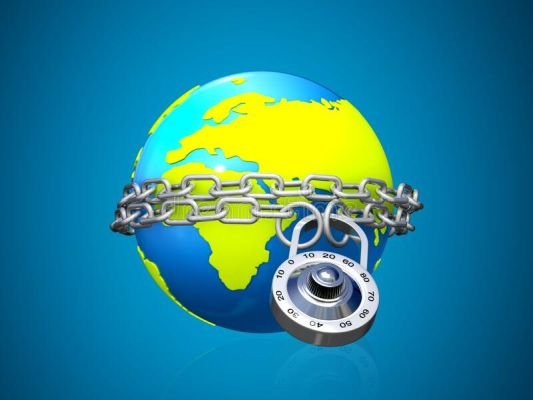 Coronavirus outbreak has put a complete halt on all the manufacturing activities around the world. While Tesla did a phenomenal job by building a record number of new vehicles during the first quarter of 2020 despite its factory in Shanghai being shut down for several weeks due to the coronavirus.

On March 23, however, it had to suspend production at its US factory in Fremont, California and has now terminated several hundred contract workers both at the Fremont facility and at Gigafactory 1 in Nevada.

Other car companies are also caught up in the coronavirus pandemic. Rivian was pushing hard to begin production of its electric vehicles but now it too has announced it is shuttering its factory in Normal, Illinois, due to the virus, it is the same factory, where Mitsubishi used to build cars.

The same can be said for Lucid Motors, which has had to delay construction of its factory in Arizona and the introduction of its first electric car, the Lucid Air.

Other automakers such as Ford, GM, Dodge, Honda, and Toyota have shut down their US factories until the fallout from the coronavirus becomes clear.

Same is the case for others countries. For instance in India, which had declared a lockdown much earlier, all the manufacturing has come to a grinding halt as the lockdown is being observed religiously to prevent the pandemic’s spread.

They have been asked by government to help in manufacturing of medical gears so that the necessary medical equipment / gears could be manufactured in time for such a big population.