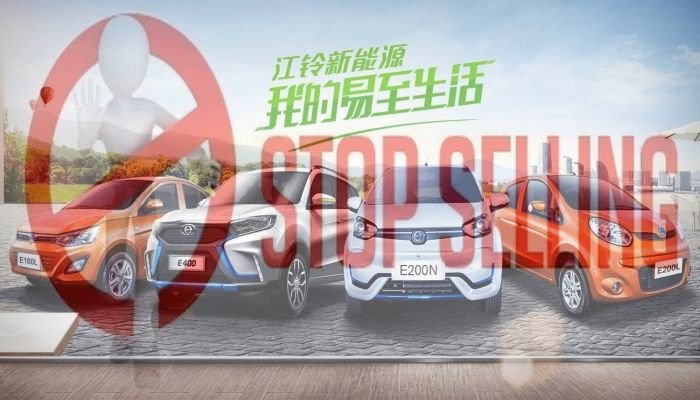 maker Renault has been selling conventional gas- and diesel-fueled vehicles in China for years through a joint-venture with China’s Dongfeng Motor Group. That partnership is set to end, however, as Renault has announced it has no plans to continue selling ICE-powered vehicles in the world’s largest auto market.

Renault’s other half, Nissan, hasn’t been doing too well, either. The Japanese brand’s sale

s in China dropped 80% year over year through February, where it sold just 15,111 vehicles. Even its SUV sales, which seem a relatively safe bet in the US and Europe, had trouble.

As bad as that news is, it’s especially bad for Nissan, whose sales were down 27% in the US over the same period, and which had bet big on the Chinese market to pull it out of the doldrums.

For now, electric Renault cars and commercial vehicles will continue to be sold under existing joint ventures with Brilliance Jinbei Automotive Company, eGT, and the Jiangxi Jiangling group in China, as Nissan goes forward with reduced ICE offerings at its Chinese dealers as well.