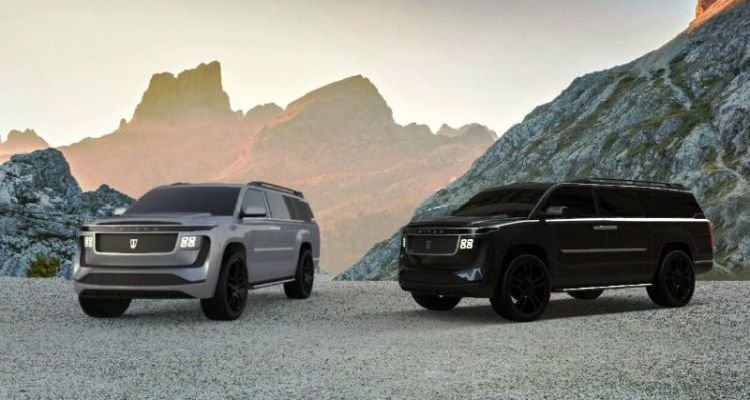 Triton Solar, a New Jersey-based tech company, has unveiled its first-ever electric vehicle with dream-like specs. The company has announced an electric SUV “Triton Model H” with 700 miles (1126 km) of battery range, which is even more than twice the range of the Tesla Model 3, whose long-range version can last up to 323 miles (520 km).

The Triton Model H is an eight-seater electric SUV with an unbelievable battery range. As per the sources, the reason behind high efficiency of 700 miles, on a single charge, is a 200 kWh battery pack.

The electric car has an all-wheel-drive system with four electric motors, one on each wheel. The electric SUV has thrilling performance figures, as claimed by the company.

With the said electric powertrain, it will produce an output of 1500 HP and acceleration similar to a small sports car.

Considering the specifications revealed by Triton Solar, the Model H electric SUV will be the longest electric vehicle on the global market when launched.