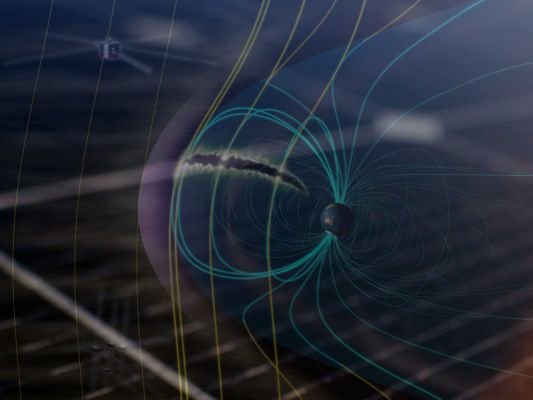 Researchers at the Multimedia University of Kenya have claimed the Earth’s magnetic field affects solar panel performance in the same manner fields from power lines, transformers and other electrical equipment can.

The Kenyan group analyzed the performance of a multicrystalline solar panel influenced by a static magnetic field they calculated was the equivalent of the ‘geomagnetic field’ which protects Earth from the solar wind of cosmic particles from the sun.

Those parameters combined for an increase in the panel’s fill factor and decrease in the maximum power, as well as a 0.21% fall in conversion efficiency.

The values recorded, the researchers said, are applicable for locations between the Equator and a latitude of 50 degrees.

The findings revealed an increased [module]-active-area-per-kilowatt [value] of 0.08 m²/kW of electric power generated, translating to [an] installation cost increment of 1.31%, due to decreased efficiency,” said the Kenya group.