Battery- The Single Most Influential Tech Of 21st Century 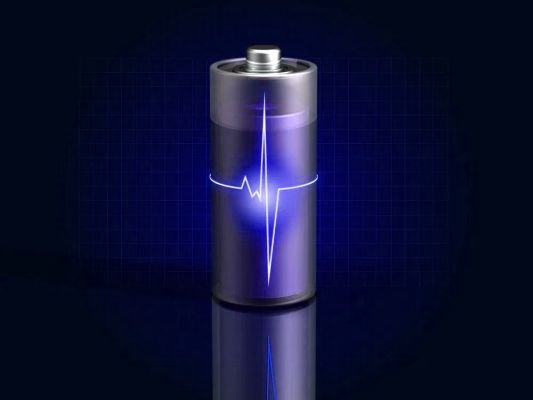 Batteries would be a logical choice, if we have to nominate a single technology that has influenced the most in 21st century. Cheap, compact batteries made smartphones and mobile computing possible, and larger and more powerful ones represent the enabling technology behind electric mobility, renewable energy, and the smart grid.

That’s getting very close to the “magic number” of $100/kWh that many believe will bring EVs to price parity with legacy vehicles, and end the Oil Age.

Tesla has played a major role, not only by bringing electric cars into the mainstream, but by focusing on the importance of battery tech from the start.

Tesla has been a battery company as much as it is a car company.

As more batteries get produced, economies of scale kick in, and companies learn how to streamline production processes and squeeze out costs. BloombergNEF believes that the industry will reach the portentous $100/kWh price point by 2023.

It isn’t just cars that are driving demand for batteries. Stationary storage for utility applications is a huge growth area — Elon Musk has said that Tesla’s battery business may someday outgrow its automotive angle.

Utility-scale storage systems use a lot of batteries.

In 2017, Tesla installed the world’s largest lithium-ion battery system at the Hornsdale Wind Farm in Australia, with a storage capacity of 129 MWh — equivalent to 2,000 Model 3s or 10 million smartphones. This year, the site’s capacity was increased to 185 MWh.