Aatmanirbhar – Strengthening Of Domestic Solar Manufacturing Is The Way Forward 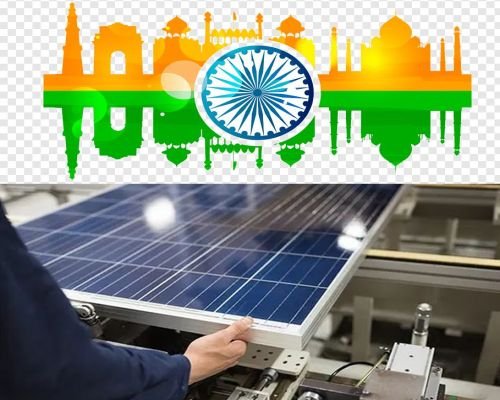 India first imposed a safeguard duty on Chinese solar cells and modules in 2018. A 25% duty was imposed in 2018, which has now reduced to 15%. However, the imposition of duty has not resulted in any major benefit to Indian manufacturers.

Project developers shifted imports to other countries or were able to pass on the financial impact of safeguard duty to end-consumers.

Earlier this year, the Ministry of Finance paved the way for an imposition of basic customs duty (BCD) on solar cells and modules. A BCD of 15-20% could be imposed soon on Chinese solar imports. This duty could increase to up to 40% over the next few years.

As was the case with safeguard duty, the government has assured project developers that the additional burden of BCD will be passed on the end-consumers.

Apart from efforts to make Chinese imports less attractive to project developers, the government is also taking measures to ramp up production of domestic cells and modules.

Apart from offering incentives to set up manufacturing facilities, the government has also taken steps to create a market for domestic modules. The Ministry of New and Renewable Energy (MNRE) runs a 12-gigawatt scheme exclusively for government-owned companies.

It will be interesting to see if Indian manufacturers can ramp up production, offer competitive rates to project developers, and overtake Chinese suppliers.