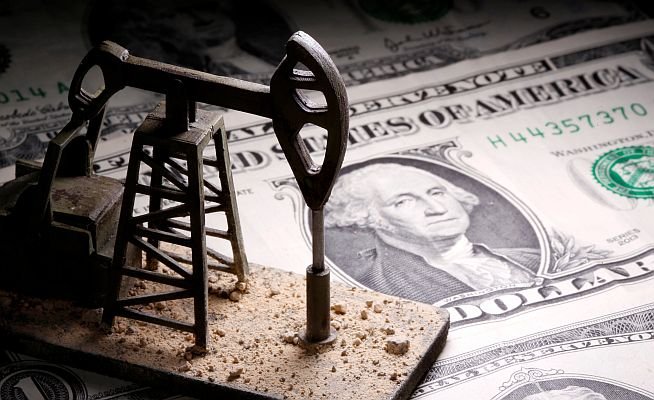 Peak oil has been a topic of heated conversation for decades. However, the scenario of total depletion is just one way to reach peak oil. It can also be brought on by the demand side when:

Financial Times states that the coronavirus will hasten peak oil. Peak oil is now a little closer. We used to say that peak oil will happen around 2030. Now we say that it could happen in 2027 or 2028.

The consumption of crude oil dropped as much as one-third in April. Although demand is recovering somewhat, the common belief is that the effect will be a lasting one.

Together with growing environmental concerns among investors, oil producers are expected to hold off on new exploration and drilling projects.

Oil major, BP expects the pandemic to speed up the energy transition and so has slashed the value of its assets by $18 billion.

Modelling by Moody’s suggests global oil demand may not return to 2019 levels until at least 2025. The rating agency said that there is possibility that demand does not return to last year’s levels at all.

Although crude oil will still be in demand for decades to come (as petrochemicals are still widely used in footwear, packaging, etcetera), the momentum for renewable energy sources and cleantech is very clear and present.

In past 20 years or so, renewables have grown from practically nothing, maybe 5, 6 percent of the installed capacity to now close to 50 percent of new installments.

The economics are clear: renewable sources are now the cheapest source of power generation. This is true for every country and region.

The discussion is turning towards system integration to make sure we have power when we need it. Batteries and other flexible sources of power generation are needed to fill the gap of the intermittent nature of renewables.