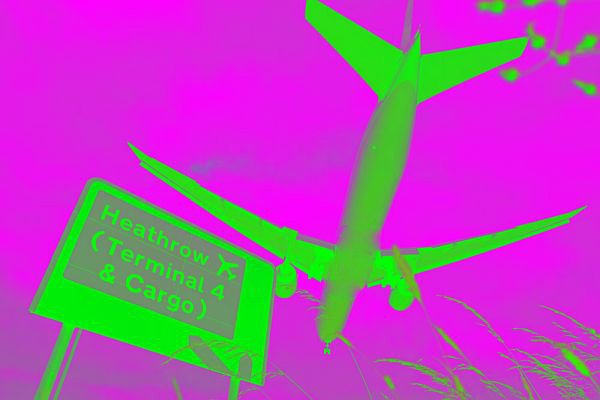 Carbon Footprint Ltd. has launched a competition to encourage sustainable passenger flight. It has created the Freedom Flight Prize, a competition focused on crossing the Atlantic Ocean 100% powered by renewable energy — with seating for 100.

The first to do so will win the prize, which is expected to be worth millions of British pounds by the time there’s a winner.

The prize seems to just be funded by sponsors. It’s unclear where its projections for fund growth come from, but as you can see in the timeline above, the expectation is that the prize will reach £1 million in 2021 and £10 million in 2025.

The Carbon Footprint LLC team doesn’t expect a winner until 2029 and remember that biofuel and synthetic aviation fuel flights are excluded from this competition.

The competition is open to manufacturers, research/academic groups and inventors to design and fly a 100+ seater passenger aircraft powered by 100% renewable energy.

The plane must complete a return trip from London to New York; each leg of the trip in under 10 hours and must finish the return leg within 24 hours of starting out on the round trip.

The estimated £10+ million prize is appealing, but a much bigger prize is in line for whoever wins this competition.

Fully sustainable, 100% renewable electric or hydrogen aircrafts between London and New York City would be attractive to a large number of people making that trip every month.

Furthermore, governments will be more than happy to subsidize an operation to make that commercially viable.