Rajasthan Can Show The Way Towards Profitable Renewable Energy Transition 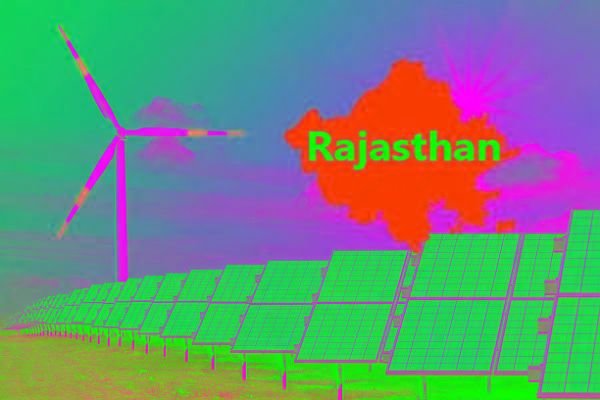 A new report from IEEFA has found that Rajasthan can play a key leadership role in the country’s transition to a low-cost, low-emission, profitable electricity system.

It also added more solar power capacity (1.7GW) in 2019-20 than any other Indian state, ahead of Karnataka (1.4GW), the state with the highest installed solar capacity, and Tamil Nadu (1.3GW).

However, its power distribution companies (discoms) are among the worst performing in India.

Rajasthan has high solar radiation and wind speeds and an abundance of barren land that make it suitable for utility-scale solar parks.

And it is already home to the world’s largest solar park — the 2.25 GW Bhadla Solar Park, located in Jodhpur district.

Currently, Rajasthan depends on electricity imported from other states given a power deficit during peak daytime hours.

With an increase in renewable energy investment the state could become a net exporter of electricity in the coming decade, according to the report.

The state government should be taking proactive measures to fully utilise Rajasthan’s renewable energy potential and build capacity to transmit power to states with energy deficits.

If Rajasthan fulfills its solar power potential, it could be one of the largest contributors to India’s target of 450 GW of renewable energy by 2030, IEEFA’s modelling suggests.