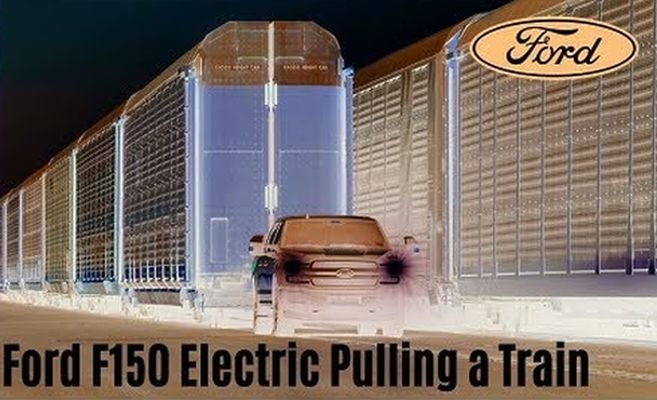 Ford’s F-Series trucks have been the United States’ bestselling pickups for over 40 years. In 2019 alone, Ford sold almost 900,000 of them in the United States, generating $42 billion in revenue as per data from the Boston Consulting Group.

This is a notable amount, considering that Ford’s entire automotive revenue for 2019 was $143.6 billion.

While all other electric pickups namely Tesla, Rivian are competing for lifestyle customers, the all-electric F-150 is designed and engineered for hard-working customers that need a truck to do a job.

All of the vehicles aside from Lordstown’s Endurance pickup, is targeted at fleet customers rather than individual consumers. GM also has confirmed plans for an electric Chevrolet pickup that’s expected to be focused more on traditional truck customers than lifestyle buyers.

A lot is riding on the electric F-150. The pickup series is arguably the company’s most successful vehicles to date. Yet for all its pedigree, Ford will likely be releasing the electric F-150 significantly later than its rivals.

Even today, the American automaker expects the electric F-150 to be due around the middle of 2022.

By this time, the electric pickup market will be active, with vehicles from Rivian and Tesla already competing in the market.

Rivian expects to start deliveries of the R1T in June 2021, while leaks from Giga Texas have revealed that Tesla may start the Cybertruck’s trial production around May 2021.