Can Sending Fewer Emails Really Save The Planet? 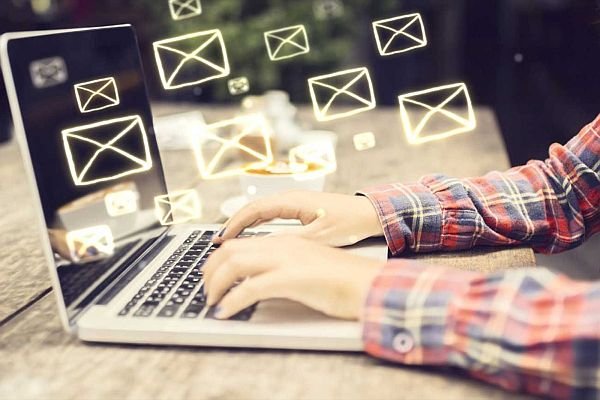 We may all soon be encouraged to send one fewer email a day, cutting out “useless” one-line messages – such as “thanks”.

Doing so “would save a lot of carbon”, one official involved in next year’s COP26 climate summit in Glasgow said.

Most people tend to think of the internet as a cloud that exists outside their computing hardware. But the reality is when you send an email – or anything else – it goes along a chain of energy-burning electronics.

This idea originated from renewable electricity firm Ovo Energy which claimed that if every British person sent one fewer thank you email a day, it would save 16,433 tonnes of carbon a year, equivalent to tens of thousands of flights to Europe.

The estimate of how much carbon an email generates “takes into account absolutely everything involved. It tries to include the energy used by servers, your home wi-fi, your laptop – even a very small share of the carbon emitted to construct the data center buildings.

The reality is that a lot of the system will still have impact, whether or not the email is sent.

Sending fewer emails or taking other personal steps to cut down on our greenhouse gas emissions will have some benefit.

But the vast majority of global climate change is caused by the military-industrial complex and a small number of corporations — not to mention our reliance on them. In all just 100 companies have been the source of more than 70% of the world’s greenhouse gas emissions since 1988.

To really curb climate change, it seems likely that much more ambitious changes, perhaps at the societal scale, will be necessary.