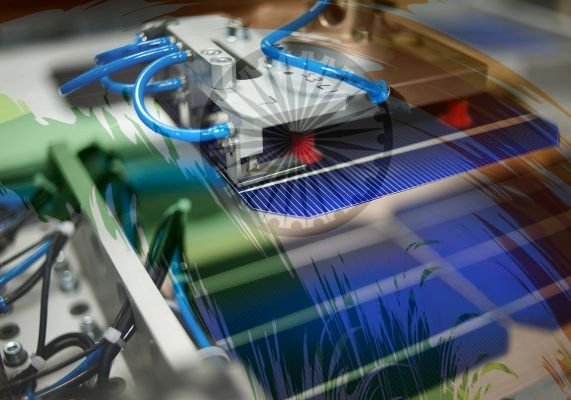 The Union Cabinet’s decision to award ‘performance linked incentive’ (PLI) to high efficiency solar panel manufacturers is likely to give a boost to the domestic companies.

Unlike wind power sector which has a strong domestic supply chain, solar power projects are largely dependent on imports with nearly 80% of the domestic capacity built on imported panels.

A domestic manufacturing ecosystem that encompasses the entire value chain has been sorely missing in the Indian solar market. India currently has only 8 GW and 3 GWs of solar panel and cell manufacturing capacity respectively.

While the government has introduced several policy initiatives to curb imports, such as Safeguard Duty (SGD) on the import of solar cells and modules; potential Basic Customs Duties (BCD) on solar cells, modules, and solar inverters; and the introduction of the Approved List of Models and Manufacturers (ALMM), without much success.

However PLI incentives together with the above enabling factors, has the potential to provide much-needed impetus to push domestic manufacturing in the Indian Solar industry.

The PLI scheme targets a layout of Rs.4500 crores over five years to be administered by ministry of new and renewable energy (MNRE).

While the details of the scheme eligibility and procedure are to be worked out by MNRE, it is understood that incentives would be applicable to only new investments and will be based on the extent of value-add, capacity and technology,” said a source close to the development.

The allocation will help incentivize localization, scale and technology.

In other sectors such as large scale electronics including mobiles, the country has seen excellent response and success to the PLI scheme. In these sectors, incentive of 4 – 6% of incremental sales has been provided.

Assuming that the Government decides a PLI of 6% of sales on solar panels over 4 years, with first year being used for establishment of the manufacturing plant, this implies a potential incremental capacity of 12 – 13 GWs, which can benefit from this scheme.

This will potentially take the total panel manufacturing capacity in the country to 20 GWs from 8 GWs currently; a significant growth that will substantially bring down imports.