New Research – Rare Earth Minerals May Not Be That Rare 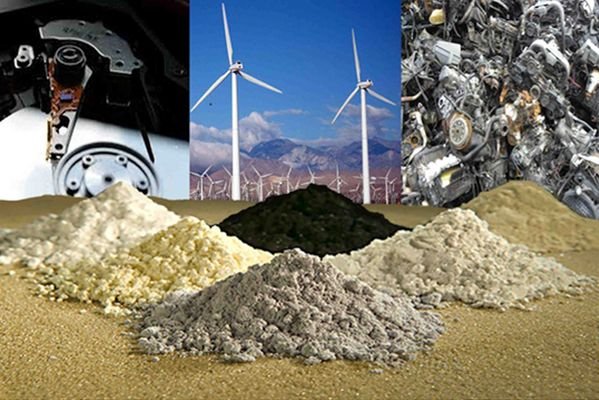 Rare earth minerals are a big part of today’s renewable energy technologies. Metals like ytterbium, scandium, and neodynium are used to make permanent magnets, or magnets that are always magnetic, and without supplying an electric current.

To get useful work out of a permanent magnet, you need another magnet that can be switched on and off at the right times, so you’ll need to supply electricity to an electromagnet to keep something like an electric car or a ceiling fan moving.

Finding other viable sources around the world would prove very valuable. To find other potential sources, the researchers looked at bastnäsite, however, in some rare earth-bearing deposits the origin of bastnäsite could be simply a consequence of the interaction of calcite with rare earth-rich fluids.

This is not the only reaction that forms bastnäsite but the discovery is particularly important because calcite is found everywhere and is also the most stable calcium carbonate in nature. Armed with this understanding, geologists can now look at more sites that may be suitable for the mining of rare earth minerals.

If they’re even just a little less rare than we thought, it could make a big difference in bringing down the cost of renewal energy generation and the products that can use the energy, such as electric cars.