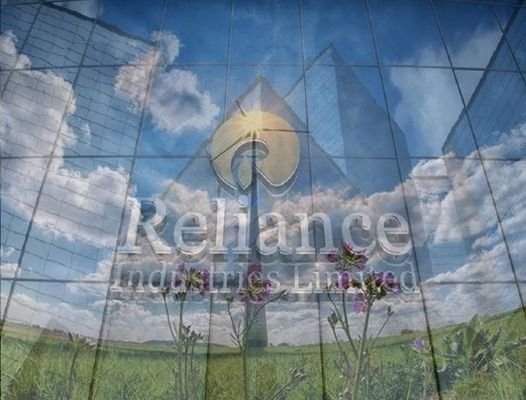 Reliance says it is looking to build an optimal mix of reliable, clean and affordable energy and storage using hydrogen, solar, wind, fuel cells and battery.

In its presentation on the proposed reorganization of oil-to-chemical (O2C business of the company, Reliance claims that it will turn into a net carbon zero company by 2035.

It is currently looking to build an optimal mix of reliable, clean and affordable energy and storage, using hydrogen, solar, wind and batteries. Reliance aims to accelerate the transition to a hydrogen economy, with plans to develop a portfolio of advanced and specialty materials.

Reliance would be looking at combining its digital, power electronics, advanced materials and electro-chemistry expertise to build full-stack electrolytes and fuel cell solutions in India.

But it is still not clear whether the company will develop batteries for electric vehicles (EVs) or just storage batteries for the power generated from wind, solar and other renewable energy sources.

Tesla makes the lion’s share of its revenue from selling electric cars but its owner Elon Musk is investing in a big way in the energy generation and storage business⁠, which includes batteries and solar panels⁠.

As it seems, Ambani too may invest in similar spaces except for the electric cars. There is a reason why two of the world’s richest men are going big in this space.

“The rate of stationary (energy) storage is going to grow exponentially. For many years to come each incremental year will be about as much as all of the preceding years, which is a crazy, crazy growth rate,” Musk said in 2018.

And, this segment has grown 72% in the one year ending December 2020, despite the pandemic and the ensuing crisis.

Another reason why Ambani may have pivoted to renewables is because Saudi Arabia, world’s largest crude oil producer, itself is planning to pivot to cleaner energy sources and reduce its carbon emission.

The kingdom reportedly plans to attract over $20 billion investment into renewables, according to S&P Global Platts. The scale and potential of Ambani’s plan is yet to unravel, but it is safe to assume that it will be sizeable.