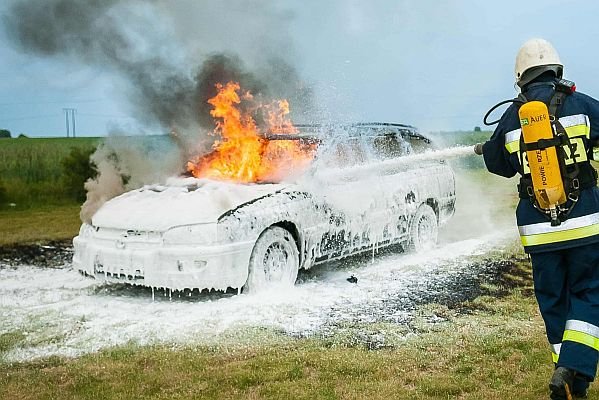 Hyundai Motor Co.’s recall of nearly 82,000 electric vehicles highlights how costly the shift to the industry’s new frontier can be for automakers, both to their balance sheets and their brands.

It is expected to cost about 1 trillion won ($900 million) and will be reflected in fourth-quarter results, though the final figure will be based on negotiations with LG Energy, the South Korean automaker said.

The figure equals nearly half of Hyundai’s 2020 net income and “underscores the significant financial risks and potential brand damage that can arise following new EV rollouts.

Globally, there have been 16 reported cases of Kona EVs catching fire, including in Canada and Australia in 2019, according to Yonhap News.

The latest recall follows one announced in October involving more than 25,000 Hyundai Kona EVs. That was also based on fire risk associated with LG Energy batteries. Over 5,700 Ioniq compact EVs and 305 Elec City buses are also being recalled this time.

Other entrants into the booming EV market have stumbled with safety issues, with Chinese upstarts Li Auto Inc. and Nio Inc. among those issuing call backs.

Tesla has faced battery-fire problems, as have traditional automaker giants venturing into the EV arena, including Ford Motor Co., BMW AG and General Motors Co., which recalled about 70,000 Chevrolet Bolt EVs due to fire risk stemming from batteries also made by LG Energy.

With the shift to EVs in its early stages, mishaps can’t be avoided,” he said. “What’s more important is to cut your losses quickly so that it won’t damage your brand image.

Hyundai’s swift action should at least help ensure demand for EVs won’t take too much of a hit, while its decisiveness is “a lesson for other automakers.”