Volkswagen Is Aiming To Beat Tesla With Superior Batteries & Software 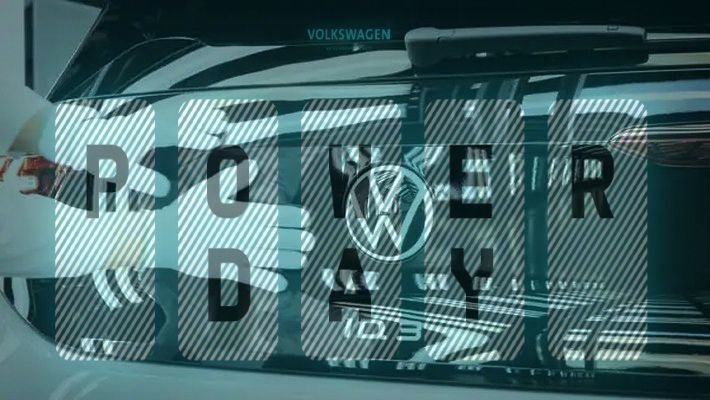 Volkswagen (VW) this week announced during “Power Day” event, a massive expansion of its electric car plans with multibillion-euro moves on battery cell production and software development aimed at cutting off Tesla by copying its strategy.

Tesla is by far the world’s most valuable car company, with a market valuation of $676 billion compared to VW’s $120 billion, but it is a niche player in terms of global auto sales.

Under the plan, Volkswagen will aim to have an interest in six battery plants in Europe by 2030 at a cost of around $29 billion, according to estimates by BloombergNEF.

Meanwhile, Volkswagen’s CEO Herbert Diess said 60 percent of the company’s vehicle sales should be electric by the end of the decade. There will also be a shift of internal resources to software development for autonomous vehicles.

Tesla’s case is built on advanced batteries and cutting-edge autonomous driving technology — both areas where VW is aiming a challenge.

If VW can secure a revenue stream from in-vehicle software, it can use that profit to cut the cost of its electric cars, making e-mobility more affordable.

The company is basically trying to use the scale to lower the costs, and the gap they need to catch up- is on software. Software is really key in getting the price of electric cars down, and it could change the whole model of the industry.

On batteries, as in overall strategy, the two companies are now in parallel lanes. The knock-out punch for either side could be a breakthrough in solid-state batteries.

The benefits of such batteries could be profound. For example, charging times could be less than half compared to today’s best batteries, and lighter materials could boost vehicle range by 30 percent.

“The winner will be decided based on its cathode material producers and manufacturing costs.”