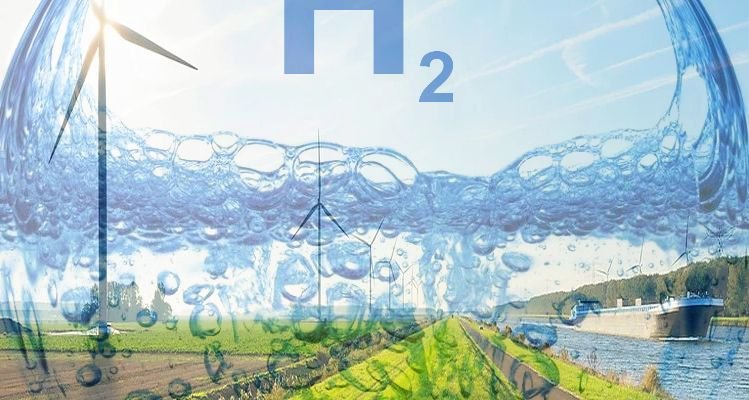 This means that even the largest solar cells and panels manufacturer in the world has just registered a H2 subsidiary to enter the this industry, which has been attracting many energy companies lately.

Over the past year, many energy companies—including some of the biggest oil and gas firms—have stated their intention and started developing projects involving blue hydrogen (H2 plus carbon capture and storage) and green hydrogen (H2 made of water electrolysis using electricity from solar or wind).

Shell is leading several H2 projects worldwide, including the NortH2 project in the Netherlands, expected to be the largest European green H2 project by 2040.

Shell also bets on H2 as one of the fuels that could help cut emissions in the shipping industry.

Companies and governments bet on hydrogen to help the decarbonization of emission-intensive industries in the energy transition.