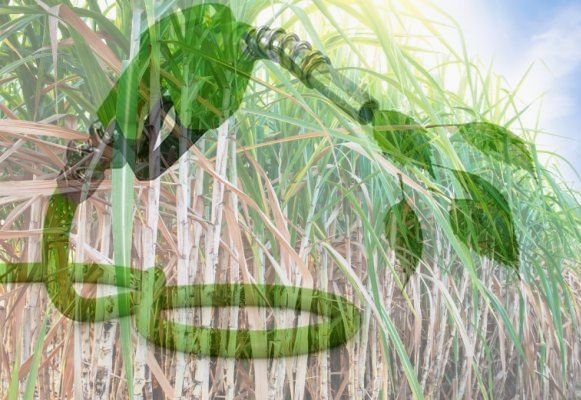 Ethanol blending in India has reached more than 7.2 per cent — the first time it has reached this level — in the first four months of the ethanol supply year 2020-21 (December to November), putting the country on course to meet the target of 10 per cent blending by 2022.

According to industry sources, if oil-marketing companies (OMCs) lift the ethanol they had contracted for, in the next few months all-India average ethanol blending could be even near 8 per cent by the time the season ends in November.

So far, the best ever ethanol blending with petrol has been around 5.2 per cent at all-India level.

According to the ethanol policy, sugar companies are under obligation to deliver the contracted ethanol to the nearest OMC depot, for which OMCs are supposed to pay the transportation charges.

However, sugar companies say OMCs do not do the full reimbursement because the base rate was fixed in October last year (before the current spurt in fuel prices).

This is why sugar companies have to bear an additional burden of Rs 3-5 per litre. Diesel rates have gone up by more than 25 per cent since October. Sugar companies want the base rate revised.

The Indian Sugar Mills Association (ISMA) has suggested that if the OMCs feel that the transportation rates cannot be revised, then they could enter into contracts with transporters (as is done in the case of petrol).

In states such as Goa, Karnataka, Maharashtra, Gujarat, Uttar Pradesh, Haryana, Punjab, Delhi, Uttarakhand, and Himachal Pradesh (and Daman and Diu, a Union Territory), 9.5-10 per cent ethanol is being blended with petrol. This means these states are close to the 2022 target.