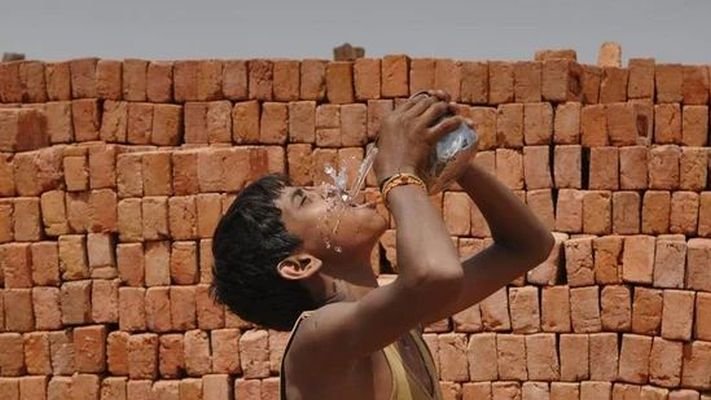 Climate change causes more than one-third of global heat-related deaths each year according to a new research.

Seventy scientists assessed heat deaths in 732 cities from 1991 to 2018 and found 37% of deaths world-wide were directly attributable to climate change.

In total they found an average of 9,700 deaths a year, just from the selected cities, could be blamed on human-caused heating.

In the 200 US cities studied, the average was 1,100 deaths annually, about 35% due to climate change, while Hawaii had the highest proportion of climate-attributable deaths at 82%.

People continue to ask for proof of whether this change is actually affecting our health. This attribution study directly answers that question using state-of-the-science epidemiological methods.

The study’s findings were published as Thomson Reuters reported “heat shocks” driven by the change are threatening Bangladeshi food supplies, cities around the world are naming “heat officers” to address the dangers posed by climate-attributable change, and the British Met Office warned heat will kill thousands in the U.K.

“These are deaths related to heat that actually can be prevented, provided we act now instead of just lip servicing.”