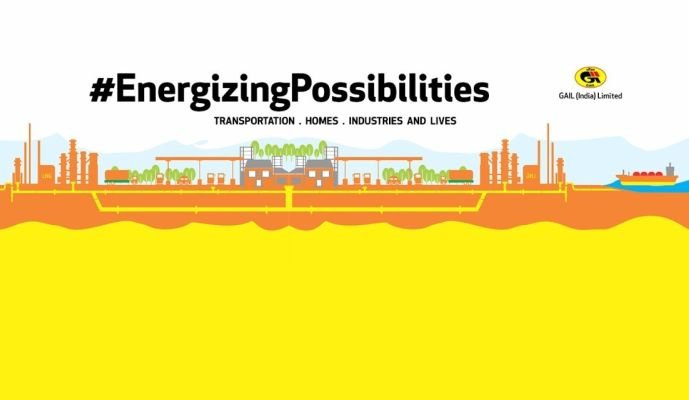 GAIL will bid for 400 megawatts of solar power capacity in a tender issued by the Solar Energy Corporation of India (SECI). The capacity would be spread across three projects planned to be commissioned in the state of Madhya Pradesh.

In recent past the company has been aggressively looking for acquisitions and partnerships.

GAIL had submitted a bid worth US$640 million to acquire 873 megawatts of operational wind energy capacity from IL&FS Wind Energy Limited, a subsidiary of the troubled financial company Infrastructure Leasing & Financial Services Limited.

However, it lost out to Japan-based Orix, which already owned a minority stake in IL&FS Wind Energy.

There were also media reports in 2019 that it may partner with Exxon-Mobil to develop a renewable energy platform. There has been no update on the development since.

With the planned participation in the SECI solar power tender, GAIL will join other government-owned companies that have recently participated in renewable energy competitive auctions.