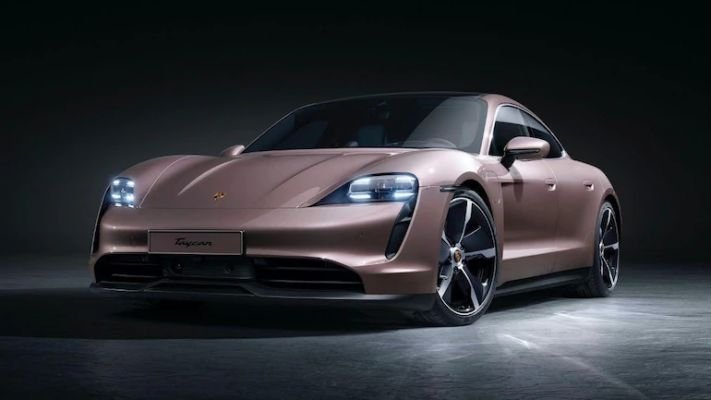 Porsche is recalling its first EV, the Taycan, to fix an issue where some cars suddenly lose power while in motion. The automaker has already sold around 43,000 Taycans globally to date, though it claims (without further clarification) that only a small number are affected.

Owners will have to bring their electric Porsches to a dealer for the software fix, which the company says will take between 60 and 90 minutes. The fix is being applied to new Taycans coming off the production line.

At least a dozen Taycan owners have filed complaints to date with the National Highway Traffic Safety Administration (NHTSA) about the power loss problem, enough that the safety agency recently opened a probe into the issue.

The agency discovered that the power loss is being caused when the 12-volt battery — that classic rectangular battery which powers accessories when a car isn’t running — runs out of charge.

If the 12-volt battery dies while a Taycan is in motion, it can shut off the much larger 800-volt battery pack that powers the vehicle’s electric motors and other critical systems.

Porsche uses a lithium iron phosphate 12-volt battery according to the owner’s manual, which is supposed to be safer and lighter than lead acid while also offering extended life, though clearly the company hasn’t worked out all the software kinks.