France Is Adapting Its Laws For Autonomous Vehicles 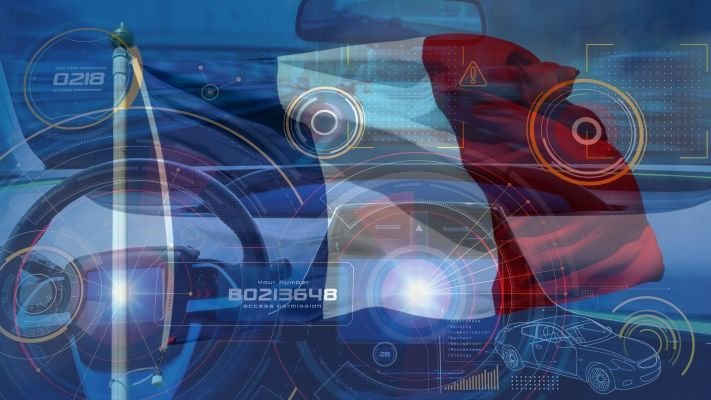 Europe is having a first as France makes preparations for the arrival of autonomous vehicles on its roads. They are leading the way by establishing the regulatory framework for the inevitable: autonomous driving.

France’s Ministry of Interior shared a press release that explained that the nation published a decree adopting the provisions of the Highway Code and the Transport Code to allow for autonomous vehicles. Once approved, the transport systems will be on automated roads on predefined routes or zones starting in September of 2022.

The decree also stated that the driver of the automated vehicle will be released from criminal liability as long as the automated driving system operates in accordance with the conditions of use.

In describing these cars, the document called them cars whose dynamic control will be totally delegated to an automated driving system only when certain conditions are met. Some of these vehicles could be approved for driving on France’s public roads before the end of this year.

France stands out as one of the first countries to adapt its law for autonomous vehicles.