E-vehicle Zones To Come Up In Haryana 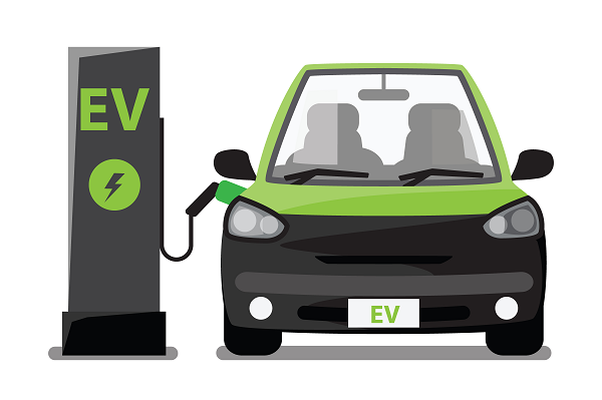 The Municipal Corporation of Gurugram (MCG) will set up ‘e-vehicle zones’ across the city. Diesel autos won’t be allowed to ply in these green zones.

The directions to start work on creating such zones were given to senior officials by MCG commissioner at a meeting to discuss the civic body’s plan to roll out some 2,000 e-rickshaws by replacing diesel autos in the city.

The traffic police will run a special campaign in the e-vehicle zones to apprise the diesel auto drivers of the need to switch to the environment-friendly alternative for the advantages it offers and the diesel auto owners will be informed that they will get a subsidy of Rs 60,000 to Rs 65,000 from the MCG under the FAME India scheme.

Besides providing subsidies, the civic body will also facilitate loans for the diesel auto owners to switch to e-vehicles.

This is a Syndicate News Feed; edited by Clean-Future