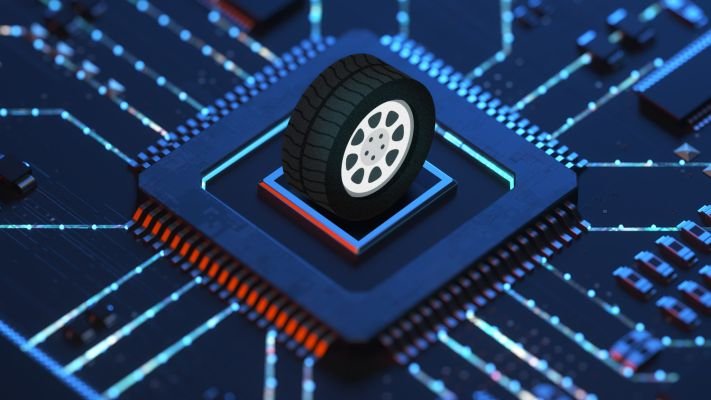 General Motors is again halting the assembly lines of several pickup truck plants because the company doesn’t have enough computer chips. The impact of the supply crunch is now also spreading to consumer tech giants like Apple, Xbox.

Elon Musk told a court last month that the chip shortage meant Tesla would only be able to manufacture about half as many Powerwall home batteries as it thinks it can sell.

It’s clear that the global chip shortage shows no sign of abating anytime soon. In fact, it seems to be getting worse. So for now, the chip industry will continue to be hampered by the fallout from the Covid-19 pandemic, as products are being shipped with missing features and higher prices — often after long delays.

Nearly 30 companies that use, design,and make chips, including General Motors, Qualcomm, and Hewlett-Packard said they are badly affected by the shortage.

These chip shortage began in the early days of the Covid-19 pandemic, when lockdowns worldwide shuttered manufacturing plants, disrupting the supply of semiconductors while simultaneously driving a surge in demand for devices like laptops and gaming consoles.

Sensing an economic slowdown, many car companies jumped off the line for chips. Semiconductors can take up to six months to make, so when automakers canceled their orders, consumer tech companies were able to swoop in and buy those chips.

When car demand returned and automakers needed semiconductors again, there weren’t enough to go around. Tesla even turned to rewriting its vehicles’ code so that the company could make use of the chips it did have at its disposal.

As the chip shortage continues to rattle car and laptop makers, consumers are all but certain to feel the consequences, possibly in price hikes as high as 10 to 15 percent and this shortage could stretch till 2023.