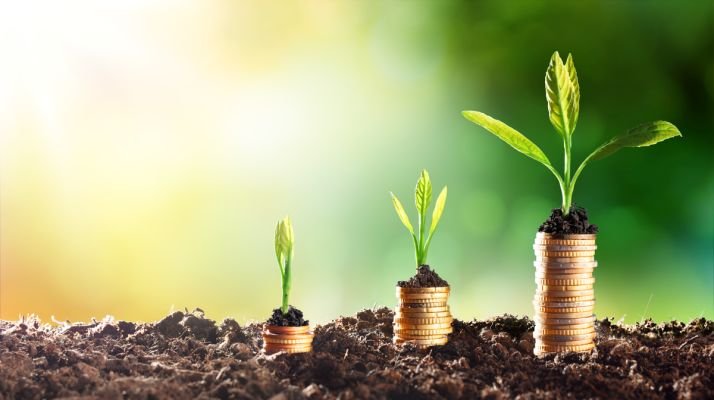 India’s renewable energy (RE) developers have issued green bonds worth Rs 26,300 crore in the first half (H1) of 2021 alone, beating previous one-year records, according to a study released by CEEW Centre for Energy Finance (CEEW-CEF).

It added that India’s RE developers have raised more than Rs 78,200 crore since 2014 through green bonds issued in international markets, with Greenko and ReNew Power accounting for about 70 per cent of all issuances by value.

Proceeds from the Rs 78,200 crore of capital raised through green bonds have directly refinanced debt for over 10 GW worth of India’s RE projects.

The report added that wind and solar accounted for 42 per cent each of this refinanced portfolio and represented a combined 8.4 GW capacity. Hydropower makes up the balance. This implies that 8.4 per cent per cent of India’s non-hydro RE capacity, totaling 100 GW, has been debt-financed with overseas capital.

The outstanding exposure of Indian institutional lenders to the entire power sector stood at about Rs 13 lakh crore as of March 2020.

Developers with strong financial credentials have received strong backing from international bond markets. While green bond issuances have so far been concentrated in large-scale developers, Clean-Future recommend that developers not at gigawatt scale also seriously evaluate this route.