Ozone Was Saved But Leaders Are Not Listened To Science On Climate :( 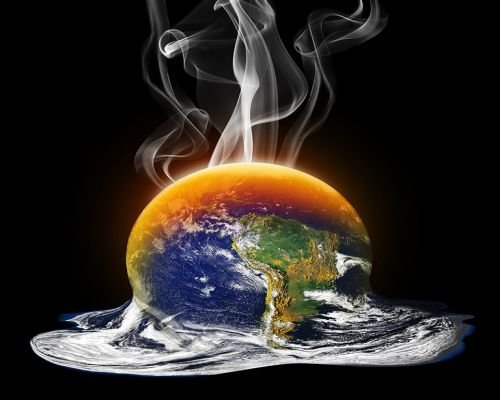 Back in 1987, world leaders came together to ban chlorofluorocarbons (CFCs), which are the chemicals associated with the gigantic, gaping hole in the ozone layer that persisted for decades.

And it’s a good thing that they did. Research published in the journal Nature found that a world in which the 1987 Montreal Protocol on Substances that Deplete the Ozone Layer treaty never happened, the planet would be in a more horrible shape.

Part of the problem would have stemmed from the CFCs and their role as greenhouse gases. But the damage to the ozone would have also vastly accelerated climate change releasing currently-sequestered carbon into the atmosphere and causing further environmental degradation.

Among other dangers, the scientists found that global temperatures would have increased by 2.5 degrees Celsius over pre-industrial levels by 2100.

Scientists’ current-yet-still-dire projections estimate that urgent climate action could, perhaps, theoretically, limit that warming to the 1.5-degree threshold set by the 2015 Paris agreement.

The 1987 treaty didn’t prevent anything — it bought us the crucial time to get our acts together and stop making climate change worse.

The science was listened to and acted upon — we have not seen that to the same degree with climate change and as such the situation is worsening day by day. Hope that like good old days world leaders will be able to evolve a consensus before it is too late.