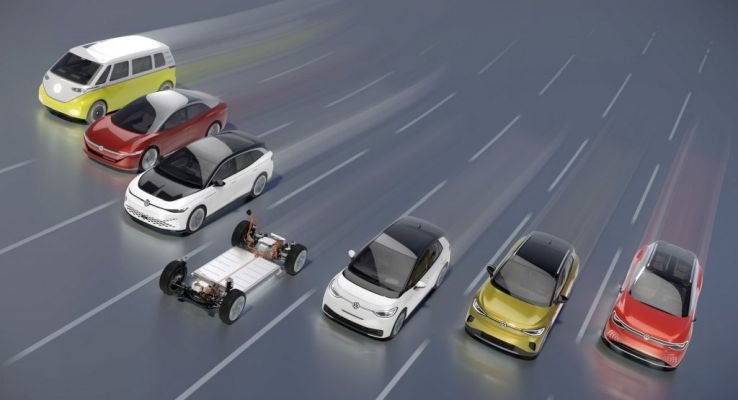 At the Munich auto show this week, Volkswagen Group CEO Herbert Diess told the press his company plans to offer leases on its used electric vehicles (EVs) as a way to maintain control over the batteries that power them.

Diess told the audience that Volkswagen will offer used-vehicle leases on its ID family of electric vehicles, including those in North America, as a strategy to keep control over their valuable batteries. The secondary leases would allow the company to recycle the valuable battery packs into new uses, including home power centers and fast chargers.

Diess added, “Battery life we think today is about 1,000 charging cycles and around 350,000 kilometers [about 215,000 miles], something like that. So, the battery would probably live longer than the car, and we want to get hold of the battery. We don’t want to give the battery away.”

There already is an indication that residuals for electric cars might be higher than for [internal combustion] cars because, even if the car is totally worthless, still there is a battery that may have 70 or 80% of its original energy storage capacity.

The task for Volkswagen is to really try to keep hold of the batteries and probably get into a second or third lease cycle for the car and then reuse the batteries.