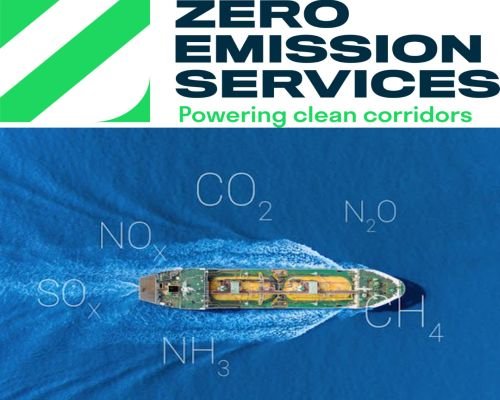 Wärtsilä has come up with a mobile battery swapping system to help power and re-power electric waterway vessels. The first order, for an initial 3 units, was just placed and fulfilled in June in the Netherlands. All 3 of the units ordered in June were put into a 104 TEU inland waterway container vessel.

How big are these electric water vessel batteries?

Big. Each of the systems has an energy capacity that’s equal to what 36 electric cars have in their batteries.

The concept of “battery swapping” here, is being supported by the Dutch Ministry of Infrastructure and Water Management, and is based on a network of open access charging points.

Here, depleted battery containers can be exchanged for fully charged replacements. A ‘pay-per-use’ model has been set up whereby ZES charges only for the cost of consumed renewable energy. This allows the vessel’s operating costs to remain competitive.”

ZES (Zero Emission Services) is the company that bought the initial units. ZES was founded just last year by ING Bank, Engie, the Port of Rotterdam, and Wärtsilä.

Within the Dutch transport sector, inland navigation accounts for five percent of the CO2 emissions. By switching from diesel fueled to electric propulsion, an important step can be taken towards realizing the Paris Climate Agreement targets.

Ships participating in the ZES service will eliminate around 1000 tonnes of CO2 and 7 tonnes of NOx per year.