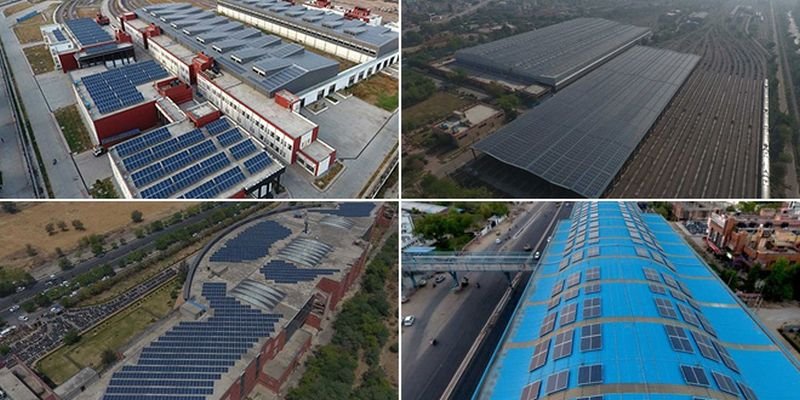 The Delhi Metro Rail Corporation (DMRC) has been a pioneer in India in quantifying climate change benefits from its operations. It has a number of dedicated projects to its credit oriented towards energy efficiency, it said in a statement.

The DMRC has earned a commendable Rs 19.5 crore from the sale of 3.55 million carbon credits which it had collected over a period of six years from 2012 to 2018.

In 2007, Delhi Metro became the first metro or railway project in the world to be registered by the United Nations under the Clean Development Mechanism (CDM) which enabled Delhi Metro to claim carbon credits for its Regenerative Braking Project.

CDM projects generate emissions credits called Certified Emission Reductions (CERs), which are then bought and traded. One CER is equal to one ton of CO2(eq) emission reduced. The CDM helps to deliver sustainable development benefits to the host country.

For the period 2012-18, combined GHG emission reduction achieved from all the CDM and Gold Standard projects was 3.55 million carbon credits.