Sustainable Hydropower As A Solution To Climate Change Is A Myth 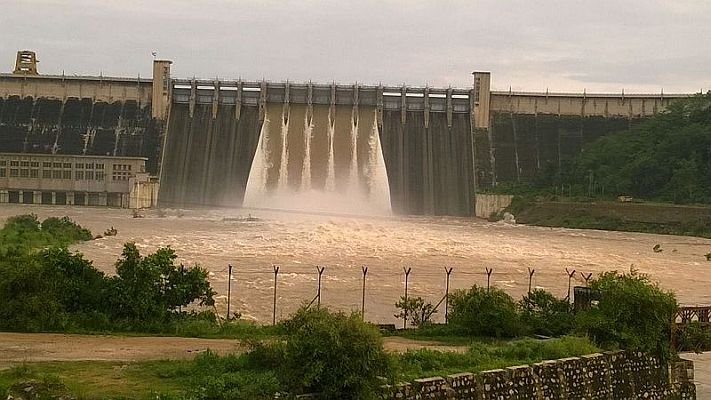 This call to world leaders is based on growing scientific and social impact evidence of the dangers associated with hydropower dams and the risks of pursuing investment in dams for climate change mitigation.

In the Global Declaration the groups hold that: –

Hydropower reservoirs are a significant contributor to the climate crisis, primarily through emitting vast quantities of methane, a greenhouse gas 86 times more potent in the near term than carbon dioxide.

Sustainable Hydro as a solution to climate change is a myth.

Experience on ground show that hydropower projects act as force multiplier for the climate change impacts, thus worsening the climate crisis. Particularly for the vast millions of people who depend on the rivers, forests, biodiversity and floodplains for their food and livelihood security.

This is evident from accelerated frequency, intensity and spread of the numerous Himalayan disasters in South Asia over the last decade or so.