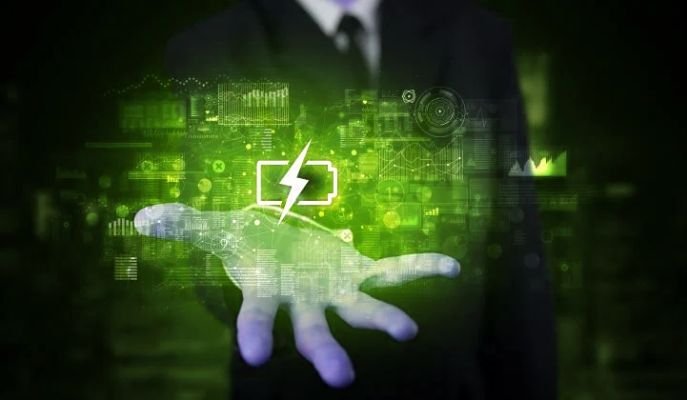 By merging two possible battery sub-fields into a single cell, engineers have created a new type of battery. The battery contains a solid-state electrolyte and an all-silicon (Si) anode, resulting in a silicon all-solid-state battery.

According to preliminary testing, the new battery is safe, long-lasting, and energy dense. It has the potential to be used in a variety of applications, ranging from grid storage to electric vehicles.

Silicon anodes are well-known for having a tenfold higher energy density than graphite anodes, which are often used in today’s commercial lithium ion batteries. Si anodes, on the other hand, are infamous for expanding and contracting as the battery charges and discharges, as well as deteriorating in the presence of liquid electrolytes.

Despite its appealing energy density, these challenges have precluded all-silicon anodes from being used in practical lithium ion batteries.

Efforts to commercialize silicon alloy anodes in the past have mostly focused on silicon-graphite composites or the combination of nano-structured particles with polymeric binders. However, they continue to battle with insecurity.

Because of the proper electrolyte, this new battery chemistry provides a realistic path forward for all-silicon anodes.