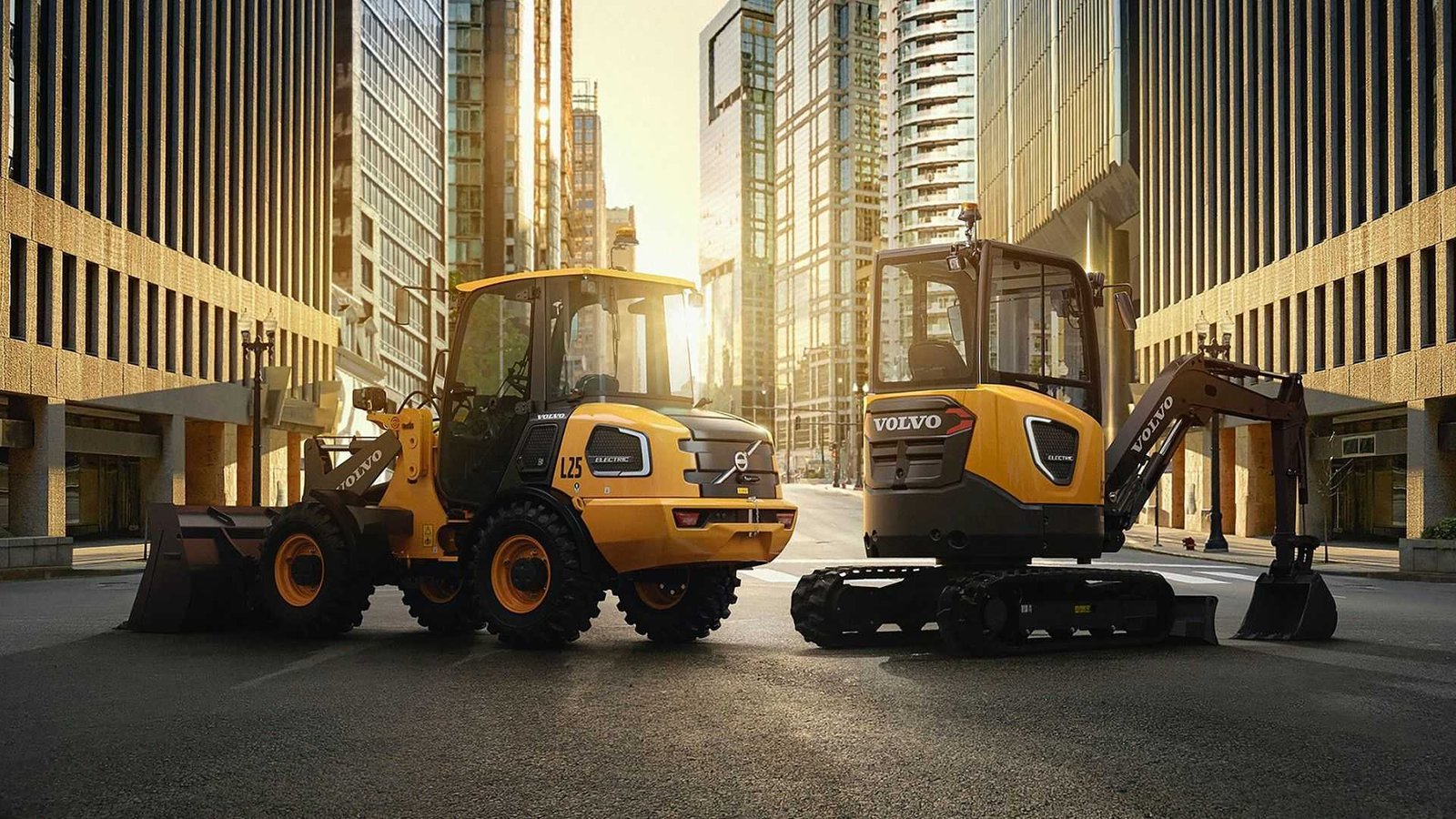 Both have been put through a year of testing in Southern California and have gotten rave reviews from individuals who have utilized them on various job sites.

Volvo CE is the first firm to launch specialized electric machinery at the bigger end of the small size range.

According to a press release, the year-long pilot study demonstrates that Volvo CE electric construction equipment equals the performance of diesel machines in the same class and offers considerable advantages over traditional equipment.

Not only do electric machines like Volvo CE; cut carbon emissions and the quantity of diesel fuel spent on the work, but they also have other advantages that may not be obvious at first glance. For one thing, they may be used indoors, but diesel-powered equipment cannot. Second, they are more quieter, which adds to less operator fatigue and a safer working environment.

The California pilot study backs up what Volvo has experienced on work sites in Europe and elsewhere: its battery-powered compact excavator and compact wheel loader are viable alternatives to diesel equipment for construction fleets looking to minimize their carbon footprints.

Deliveries to customers of the ECR25 Electric are expected to begin in January of next year, with the L25 Electric becoming available throughout North America later in 2022.