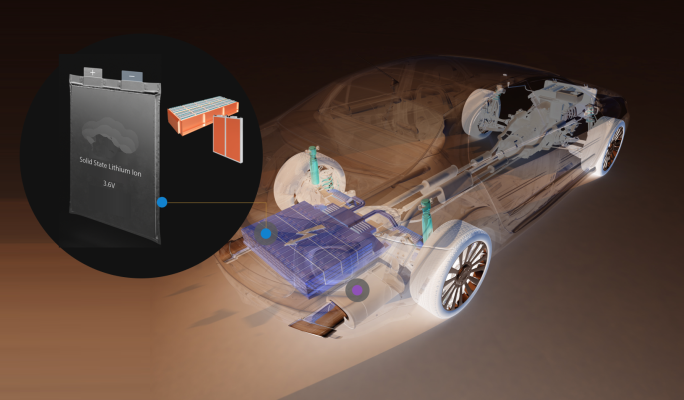 Solid–state batteries not only have better energy densities and cheaper costs, but the major reason researchers all over the world are racing to develop them is because they will almost eliminate the battery fires that have plagued manufacturers from the beginning of the EV revolution.

It takes a long time to move new technology from the laboratory to the manufacturing floor. Volkswagen has made a significant investment in Quantumscape, Ford and BMW have made comparable investments in Solid Power, and Toyota is believed to be working hard to develop its own solid-state batteries.

They are all aiming for 2025 as the year when they will be ready to be installed in production vehicles.

Ford and BMW, which have already invested in Solid Power, will be the first to deploy it in genuine electric vehicles beginning next year. The new pouch cells are anticipated to be sent to Ford and BMW for automotive testing in early 2022, with the goal of having them in driver-ready vehicles by the latter half of this decade.