A Looming Energy Deficit May Throw World In Anarchy 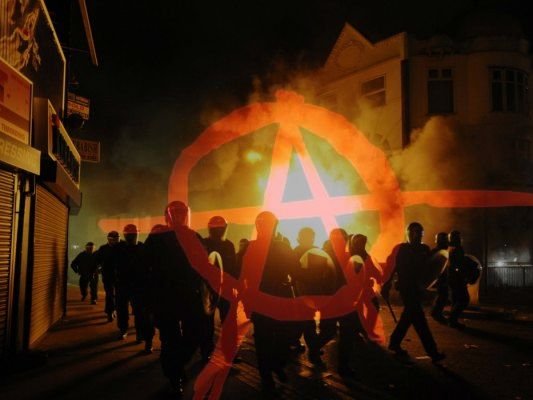 There is a significant energy deficit from Europe to Asia. While there is no one cause of the shortage — factors such as consumer demand, technical issues, and a lack of investment all play a role – the crisis is threatening to spread to additional countries and disrupt the global economic recovery.

As the post-pandemic recovery collides with supply restrictions in the run-up to the Northern Hemisphere winter, the price of natural gas and coal, which are used to power industries and heat homes, has risen to multi-year highs.

In the worst-case situation, Europe may experience blackouts, and China’s industrial users, such as chip manufacturers and aluminum smelters, could shut down their operations.

The energy crisis has prompted some European fertilizer companies to decrease output, while Chinese power grids are limiting supply to factories thus resulting in reduced output. An energy deficit that is primarily affecting industry may soon expand to the political arena, as rising electricity bills and the cost of commodities may cause public dissatisfaction.

Because the globe runs on fuel and power, the energy crisis threatens to affect every sector of the global economy, tightening supply chains and even raising food costs, resulting in an increase in inflation.

May be its time to stop investing in fossil fuels and instead speed up the green energy transition.