Recycled Li-ion Battery Material Is NOT Inferior To Virgin Material 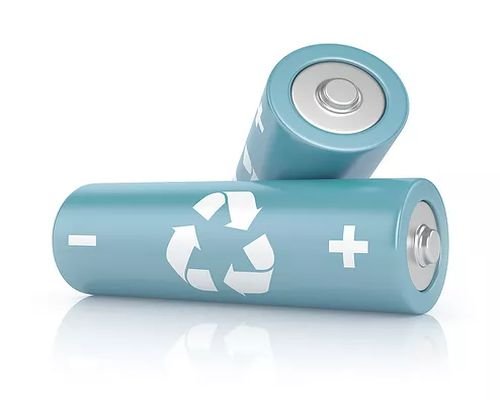 However, according to a new research, recycled lithium-ion batteries are as good as, if not better than, new batteries manufactured from newly mined minerals.

The researchers from Worcester Polytechnic Institute and the US Advanced Battery Consortium (USABC) evaluated batteries with recycled NMC111 cathodes, the most prevalent kind. These are composed of nickel, manganese, and cobalt in equal proportions and were created using a process patented by Battery Resources, a company.

The researchers demonstrated in the study how reusing NMC111 cathodes are superior in both rate and cycle performance, and this was validated with different industry-level testing. The researchers created 11 Ampere-hour industry-standard pouch cells filled with materials at the same density as EV batteries.

The majority of the testing was carried out by researchers from A123 Systems, a battery manufacturer, using a procedure established by the USABC that satisfies commercial viability criteria for plug-in hybrid EVs. The findings demonstrated that recycled cathode materials are a feasible alternative to pure resources.

An estimated 3 billion batteries are thrown out each year by Americans, a population of 323 million people; if the above method can be marketed, we will be able to address a climatic crisis in the making.