Deonar Waste Mountains Near Mumbai May Finally Vanish IF… 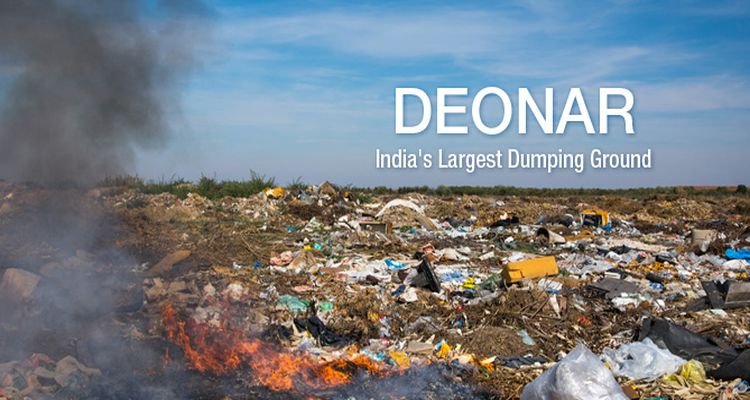 Mumbai’s Deonar waste mountains, India’s largest and oldest, contain more than 16 million tonnes of trash and are strewn over a 300-acre expanse. There are eight of these mountains. There are waste piles that reach a height of 120 feet (36.5m). Mountains meet the sea, and slums have sprung up between the massive piles of trash.

Methane, hydrogen sulphide, and carbon monoxide are released during the decomposition process. Deonar waste mountain erupted in flames in 2016 that lasted for months and polluted much of Mumbai’s atmosphere with smoke. Study by India’s environmental agency found that landfill rubbish fires contributed 11% to particulate matter, a major source of air pollution in the city. This was done in 2011.

Centre for Science and Environment (CSE), a Delhi-based think tank, discovered 3,159 such mountains in India, each storing 800 million tonnes of trash by the year 2050, according to their research.

Since the year 2000, municipalities in India have been required to dispose of waste according to new regulations. Most states, however, only report partial compliance and there aren’t enough waste treatment facilities to handle the current volume of waste being produced.

There is only one waste treatment plant in Mumbai, India’s commercial and entertainment hub, which is home to about 20 million people.

The problem of India’s waste mountains has long been a source of frustration for government officials and politicians alike. The prime minister Mr. Narendra Modi, announced a national cleanliness program worth $13 billion (£9.54 billion) on October 1, including the construction of a number of sewage treatment plants to gradually replace open air rubbish dumps like the one in Deonar. At Deonar, there are currently plans for a waste-to-energy facility.