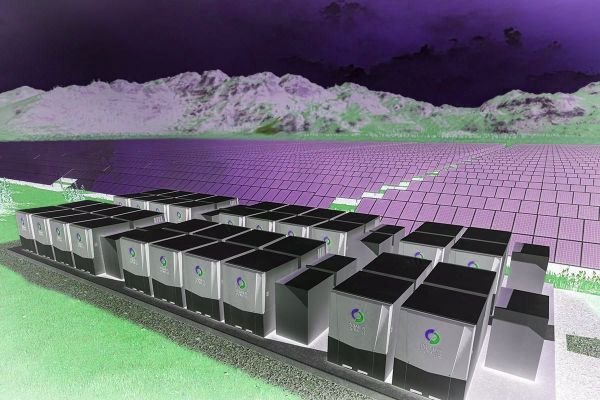 Battery storage and green hydrogen – two crucial sectors for India’s renewable future and energy security – have the potential to develop fast in the nation, aided by government policies and private sector efforts.

Until far, the cost of grid-scale battery storage has been too expensive for India, which lacks a local value chain for battery manufacture.

Tata Power’s 10MW/10MWh (1-hour storage) battery is presently the only grid-scale battery operational in India, but the company’s forthcoming storage project in Ladakh – which will combine 50MWh of storage capacity with 50MW of solar power – would be the country’s biggest battery.

State-owned firms have also entered the fray, with SECI and NTPC soliciting bids to create 2,000MWh and 1,000MWh of battery storage capacity, respectively.

Meanwhile, steel giant ArcelorMittal has announced plans to develop 4.5 GW of solar capacity in Rajasthan and a green hydrogen manufacturing facility in Gujarat that would be powered by solar and wind.

Additionally, ACME Solar, one of India’s largest solar developers, has begun operations in Rajasthan with the world’s first commercial trial of an integrated green hydrogen and green ammonia production plant.

To bolster this value chain, the government intends to adopt a green hydrogen consumption requirement (GHCO) akin to the renewable purchasing obligation in fertiliser production and petroleum refining (RPO). To further promote industrial use of green hydrogen, the fuel has been incorporated in the RPO requirements.