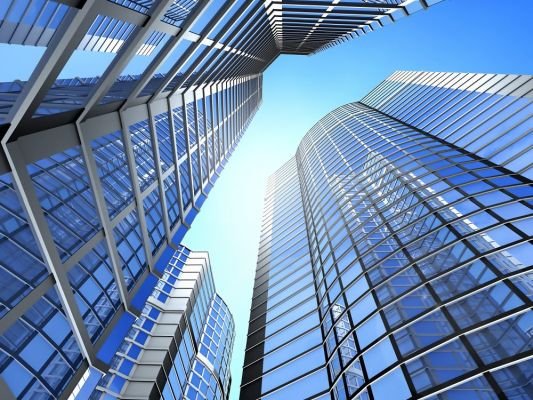 Between January and September 2021, India installed roughly 8,811 MW of solar power and 1,246 MW of wind capacity. This is around 280 percent and 101 percent greater than the same period last year.

The primary reason for the considerable rise is the commissioning of postponed projects during this period that were scheduled to begin earlier but were delayed due to the interruption caused by COVID-19.

According to data given by the Ministry of New and Renewable Energy (MNRE), India’s total RE installation capacity reached 101.53 GW by September 2021. Solar energy accounts for around 46% of the overall RE segment, making it the largest contributor, followed by wind energy (39%), bio-energy (9%), and small hydro (1%). (5 percent ).

Rajasthan, Gujarat, Uttar Pradesh, and Maharashtra installed the most amount of solar capacity during this period, accounting for 68.53 percent of total solar installations.

Gujarat, Tamil Nadu, and Karnataka accounted for about 98.66 percent of all wind installations in India.

According to JMK Research, the country is expected to add approximately 11 GW of utility-scale solar and 2.8 GW of wind capacity in 2021. Whereas additions to rooftop solar capacity are estimated to total roughly 3 GW.

The article is based on JMK Research Newsletter; edited by Clean-Future Team

Topics: India MNRE RENEWABLE ENERGY rooftop solar solar Wind Energy
Previous Post UN – At The Current Rate Of Emission We Are On The Verge Of Disaster…
Next Post E-cars Market In India Is Expected To Grow At CAGR 153% In The Next 5 Years