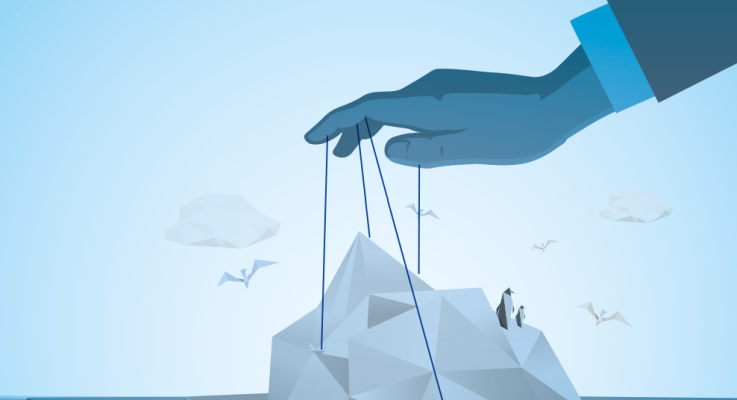 Transitioning to a renewable energy future in line with the Paris Agreement will remain exceedingly difficult unless nations take substantial steps to overcome the obstructive lobbying of fossil fuel value chain industries.

According to the current edition of the research from InfluenceMap’s platform, which includes over 350 of the world’s major industrial corporations, “ExxonMobil, Chevron, Toyota, Southern Company, and Sempra are the top five most negative global businesses on Paris-aligned climate policy, in that order.”

These top five corporate villains are campaigning against any and all actions aimed at preventing the Earth from scorching to the point that humans can no longer thrive on it.

Toyota Motor, for example, has pushed against planned worldwide laws that would phase out internal combustion engines in favour of electric cars by 2020-21 and ranks third on InfluenceMap’s ranking of global firms with the most negative influence on Paris-aligned climate policy.

The American Petroleum Institute, the American Fuel & Petrochemical Manufacturers, the US Chamber of Commerce, the National Mining Association (US), and BusinessEurope are the top five industry groups with the greatest detrimental influence, as per InfluenceMap report.

Thirteen of the twenty-five most obstructive industrial organizations on a worldwide scale are directly affiliated with the fossil energy sector.

We seem oblivious to the degree to which businesses have surpassed many states in terms of power.

The world is beginning to recognize the effect that corporations have on public policy through their lobbying efforts. Often, this policy influence far outweighs their activities’ and goods’ direct climate consequences. It is past time for significant firms that engage in such tactics to be held responsible, as well as the industry groups that promote them.