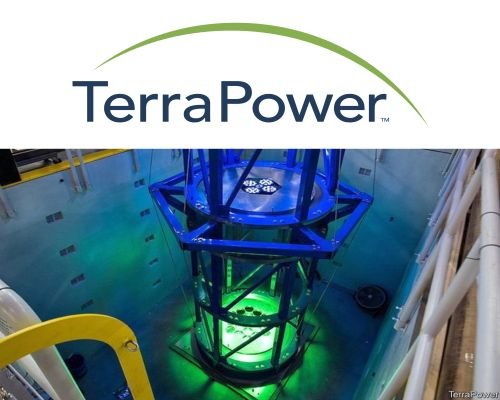 The new Natrium experimental nuclear power plant, financed by Bill Gates, will be built in Kemmerer, a small town in Wyoming, the top coal-mining state in the United States. The nuclear facility will take the place of a coal-fired plant, which is scheduled to retire in 2025.

In a state where the coal sector has been losing jobs, the nuclear power plant project will employ up to 2,000 people during construction and 250 once operating.

Proponents of the project, which would include a sodium-cooled fast reactor and molten salt energy storage, claim it will be more efficient, safer, and less expensive than traditional nuclear power.

Natrium nuclear power plant will be the next step in safety. Importantly, it will not rely on outside sources of power, pumps, and extra equipment to assist the plant’s recovery in the case of an emergency, avoiding disasters such as the 2011 Fukushima nuclear accident, which was triggered by a tsunami that knocked off emergency generators.

The news came only days after world leaders convened in Glasgow for the Cop26 conference. TerraPower, an energy firm created by Gates and controlled by Warren Buffet’s Berkshire Hathaway, is at the heart of the operation.