Cutting Of Emissions Voluntarily Is The New Trend Amongst Indian Enterprises 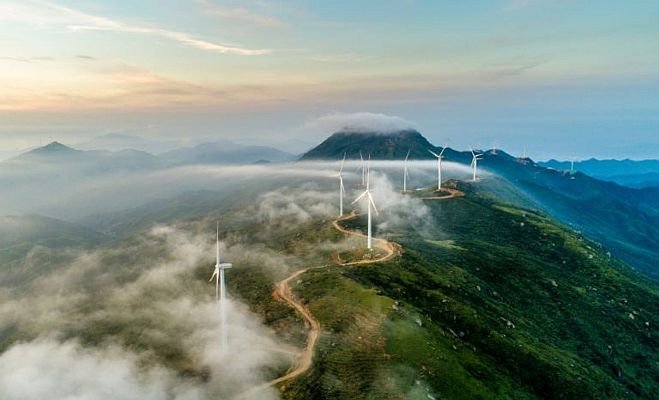 According to the Science Based Targets initiative (SBTi), a global partnership that helps corporations establish climate objectives, as many as 62 Indian enterprises have pledged to cutting emissions so far. Last year, 24 businesses voluntarily committed to achieving net-zero emissions.

BT500 top 10 listers like HDFC, which intends to be carbon neutral by 2031-32, and Reliance Industries, which has a 2035 target, are among the top corporations that have vowed. The deadline for Tata Consultancy Services (TCS) and State Bank of India (SBI) is 2030. Indian Railways, which is managed by the government, has a 2030 target as well.

The India Climate Collaborative, formed in 2020 as a collaborative reaction by Indian philanthropies to expedite climate action, is another option.

These efforts are important since, while companies contribute to India’s economy, they are also responsible for a significant portion of the country’s emissions. Industry accounts for roughly 22% of India’s emissions, and this figure is expected to climb in the coming years as the industrial sector expands.

India’s steel production capacity is anticipated to quadruple by 2030, while cement output is forecast to increase by 50%; based on these figures, we can see how industry’s involvement in emissions management will only grow. Since humans just have about 7 years and 9 months until the effects of global warming become irreversible, according to the global Climate Clock.

Reference- BT500, Forbes, The Guardian, BBC, Down To Earth