By 2030, Energy Storage Will Have Increased More Than 20-fold… 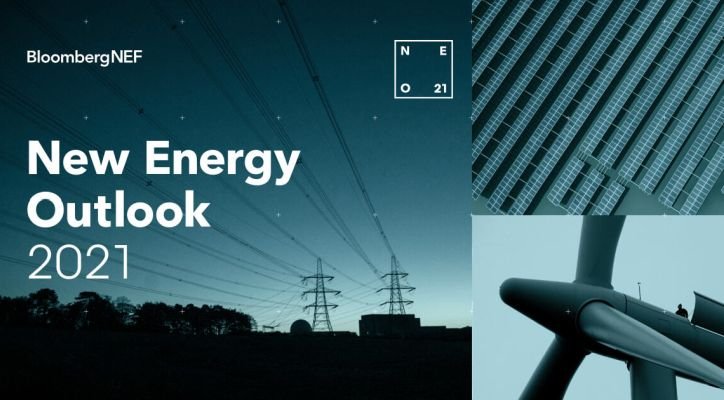 According to the latest projection from research firm BloombergNEF (BNEF), global energy storage installations would total 358 gigawatts/1,028 gigawatt-hours by 2030, more than twenty times the 17 gigawatts/34 gigawatt-hours online by the end of 2020.

By 2030, the United States and China will account for more than half of worldwide storage installations. State governments and utilities’ renewable energy goals will drive storage adoption in the United States.

In China, the ambitious aim of 30 gigawatts cumulative construction by 2025, along with stronger renewable integration restrictions, boosts anticipated storage installations.

According to BNEF’s prediction, the bulk of energy storage built by 2030, or 55%, would be used for energy shifting (for instance, storing solar or wind to release later). Globally, co-located renewable energy and storage projects, particularly solar-plus-storage, are also becoming more prevalent.

Customer-sited batteries, including residential, commercial, and industrial, will also continue to increase at a steady rate. Germany and Japan are the market leaders at the moment, with Australia and California also having sizable markets.

The energy storage business is being driven by rapidly expanding battery technology, as the industry embraces a variety of lithium-ion battery chemistries. For the first time in 2021, lithium-iron phosphate (LFP) chemistries will outperform nickel-manganese-cobalt (NMC) chemistries in stationary storage.

This decade is known as the decade of energy storage.