Extinction Seems To Be The Only Choice For Humanity… 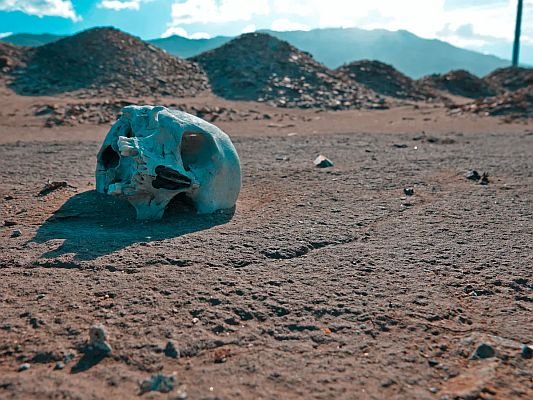 Extinction is something he’s not afraid to use.

It’s a formula for catastrophe, says Gee, because of the lack of genetic diversity, declining birth rates, pollution, and the stress that comes from living in a congested city. Something termed ‘extinction debt’ poses the greatest threat to humanity.

Even if a species appears to be prospering, it will eventually succumb to extinction, no matter how hard they try to avoid it.

It’s the species that dominate specific habitats at the expense of others that are most at risk. Humans have taken up nearly all of the planet’s habitat patch’s production, and as a result, we are the dominant species inside it.

For those who are open to seeing them, the indicators are already in place. When the habitat becomes degraded such that there are fewer resources to go around; when fertility starts to decline; when the birth rate sinks below the death rate; and when genetic resources are limited—the only way is down.

Finally, our deeds will come back to haunt us. That means humanity might “already be a dead species walking.” The question is “How fast?”