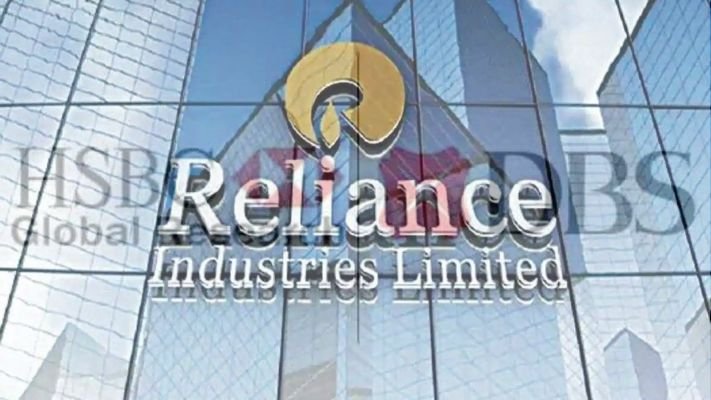 “A term loan of $250 million with a duration of six years, a working capital facility of $150 million, and a bank guarantee facility of $460 million are the three components of the financing. ANZ and MUFG each received $70 million under the term loan, while DBS and HSBC each received $40 million. Credit Agricole received $30 million in funding “Says Reliance Industries.

The working capital facility was shared equally among DBS, HSBC, and MUFG, while the bank guarantee facility was equally divided among the first two specified banks.

The interest rate on the term loan is between 120bp and 125bp higher than Libor. Singapore-incorporated REC Solar is the borrower on the loan, while Reliance New Energy Solar, a wholly owned subsidiary of RIL and the acquiring entity, is the guarantor.

The borrowing is also a rare acquisition financing from the Indian oil-to-telecoms conglomerate, which opted for a term borrowing instead of a short-term bridge facility as is typically employed in most M&A situations, the company said in a statement.

On December 1, RIL finalized the acquisition of REC Solar by drawing down the loan and settling all outstanding liabilities.