China Has Succeeded In Physically Altering The Weather 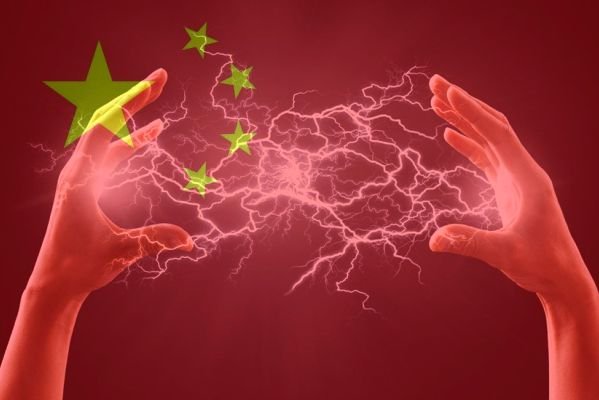 China has been able to change the weather, according to a new study by China’s Tsinghua University. Chinese researchers say that during the Communist Party’s 100th anniversary celebration this summer, weather officials were able to change the weather above Beijing to clear the sky and reduce pollution for the tens of thousands of people who attended a ceremony in Tiananmen Square.

They did so using cloud seeding technology. It is a process in which silver iodide particles are shot into the clouds, and the idea is that they will attract water droplets and change the weather.

China is going to dramatically expand its weather-changing program. By 2025, it plans to be able to change the weather in 5.5 million square miles, which is bigger than the whole country of India. This could cause a lot of problems for China’s neighbors.

Tsinghua researchers wrote a paper about the evidence that supports cloud seeding hypothesis. Witnesses saw rockets being launched from the mountains outside of Beijing before and after the July 1 centennial. They also saw rocket debris after the fact.

Another clue came from the reports that said that Beijing’s pollution rose from “moderate” to “good” on July 1, and that the rain in the middle of the day looked to be made up.

Even though it was a successful and large-scale operation in Beijing, the technology raises major questions about its military potential. For the time being, though, let us simply marvel at the idea that it now appears conceivable to really make it rain on command.