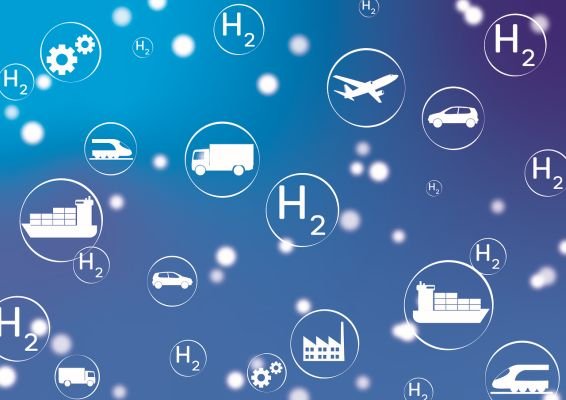 Ambitions to make hydrogen (H2) a critical energy carrier for a climate-friendly future are misplaced, according to Anthony Patt, a professor at the Swiss Federal Institute of Technology in Zurich, Switzerland (ETH Zurich).

He argued that fossil fuels should be phased out of heating and ground transportation in favor of renewable electricity — and not, as he made very clear, hydrogen power.

H2, like electricity, is a transport of energy, not an energy source. We can manufacture it in three ways:-

Despite these drawbacks, there is widespread political enthusiasm for hydrogen because it is the oil and gas industry’s final best hope for survival, and they are ac­cord­ingly play­ing the political game. If they succeed, the en­viron­ment and society will suffer. And that makes sense, given that the transition to renewable energy threatens to ob­sol­ete their whole industry. Priorit­iz­ing hy­dro­gen will slow everything down, extending the life of existing assets.

If demand for hy­dro­gen exceeds the supply of re­new­able en­ergy required to manufacture green hy­dro­gen, we will be forced to continue using grey or blue hy­dro­gen, which are reliant on natural gas.

Patt is not alone in his concern. Mi­chael Liebreich, a leading global en­ergy sec­tor and cleantech ana­lyst, has sug­gest­ed that the oil sec­tor is lobby­ing for hydrogen “in order to postpone electri­fic­a­tion.” A group of well-known British scientists has written to their government to express their concern about hydrogen de­velop­ment.

Green hy­dro­gen may help us de­car­bon­ize in a few limited appli­ca­tions. However, for ground transport and heating, which account for the lion’s share of en­ergy use, hydrogen is an extremely awful concept.